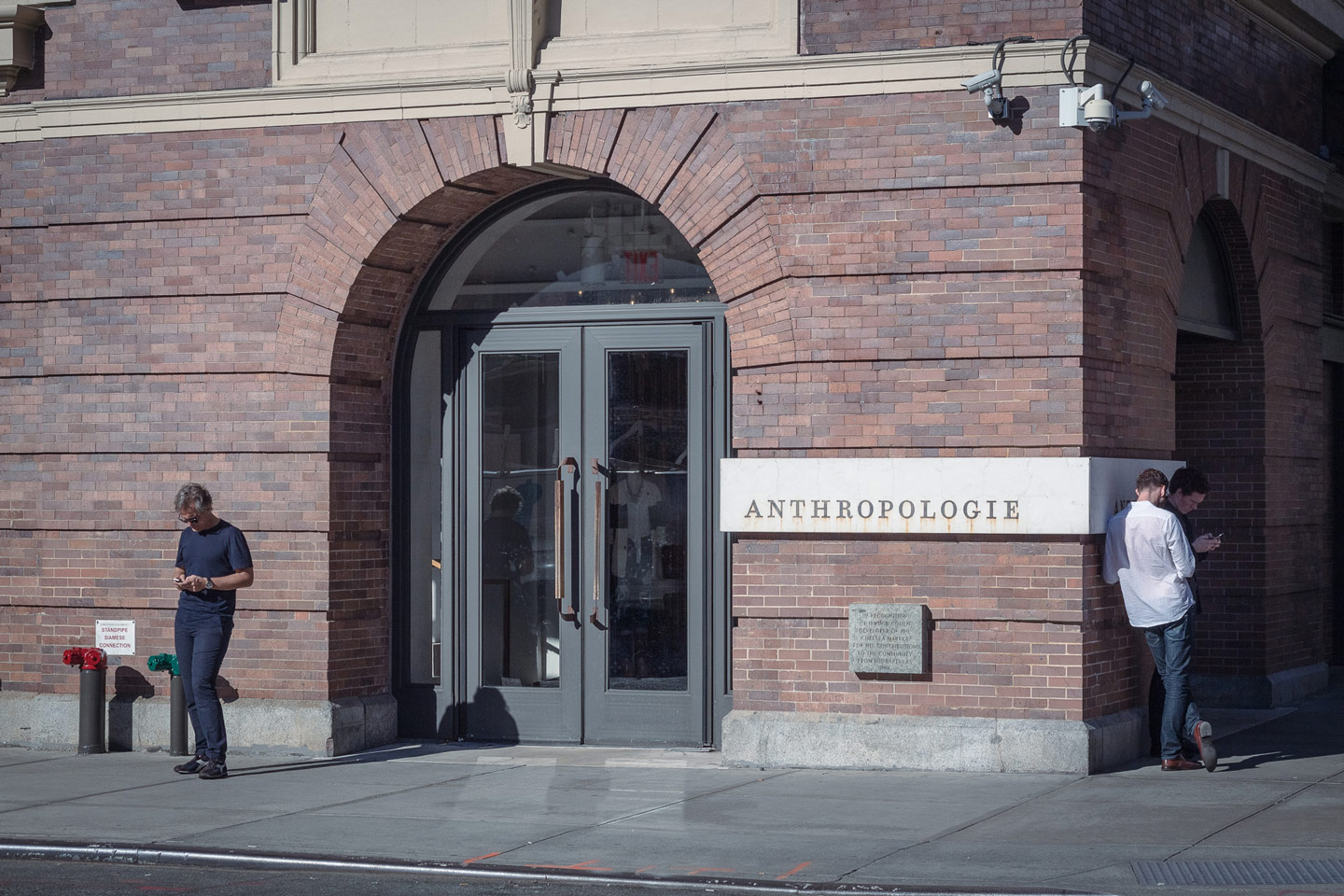 People love gadgets, and today we have lots of gadgets to love, but the main thing we have that we would just be lost without is our cell phones. Iphones, smart phones, android, some people carry a cell phone mostly just for making phone calls or keeping track of appointments days, weeks, or months away, and even for that I find it indispensable. But many people carry a cell phone that is more than just a phone, they use it for everything.

Their lives are in there, they use their phone for work, they use it to keep their appointments, and they have tons of pictures of friends and family. They use it for their music, they use it for email and web browsing, and they use it to get directions. They use it to start their cars; they use it to play games to pass the time when they are bored or waiting for anything from a bus to the receptionist to call their name at the doctors' office. They can even use it to operate their home security systems; just name it, that”s what cell phones can do.
Source: Health Status

Why look at it when you can film it?

The modern selfie is the perfect vehicle for a message—facial expression, after all, is the most critical element to verbal communication. In December, for example, when the small plane carrying Ferdinand Puentes and eight others crashed into the sea off the coast of Hawaii, Puentes flipped on his GoPro camera, and as he bobbed in the water, captured a photo of himself as the tail of the plane rose out of the sea above his right shoulder. Terror screamed across his eyebrows, his photo announcing, “I was here, and this is how it felt.”
Source: Fortune

Triple selfie, all the way! 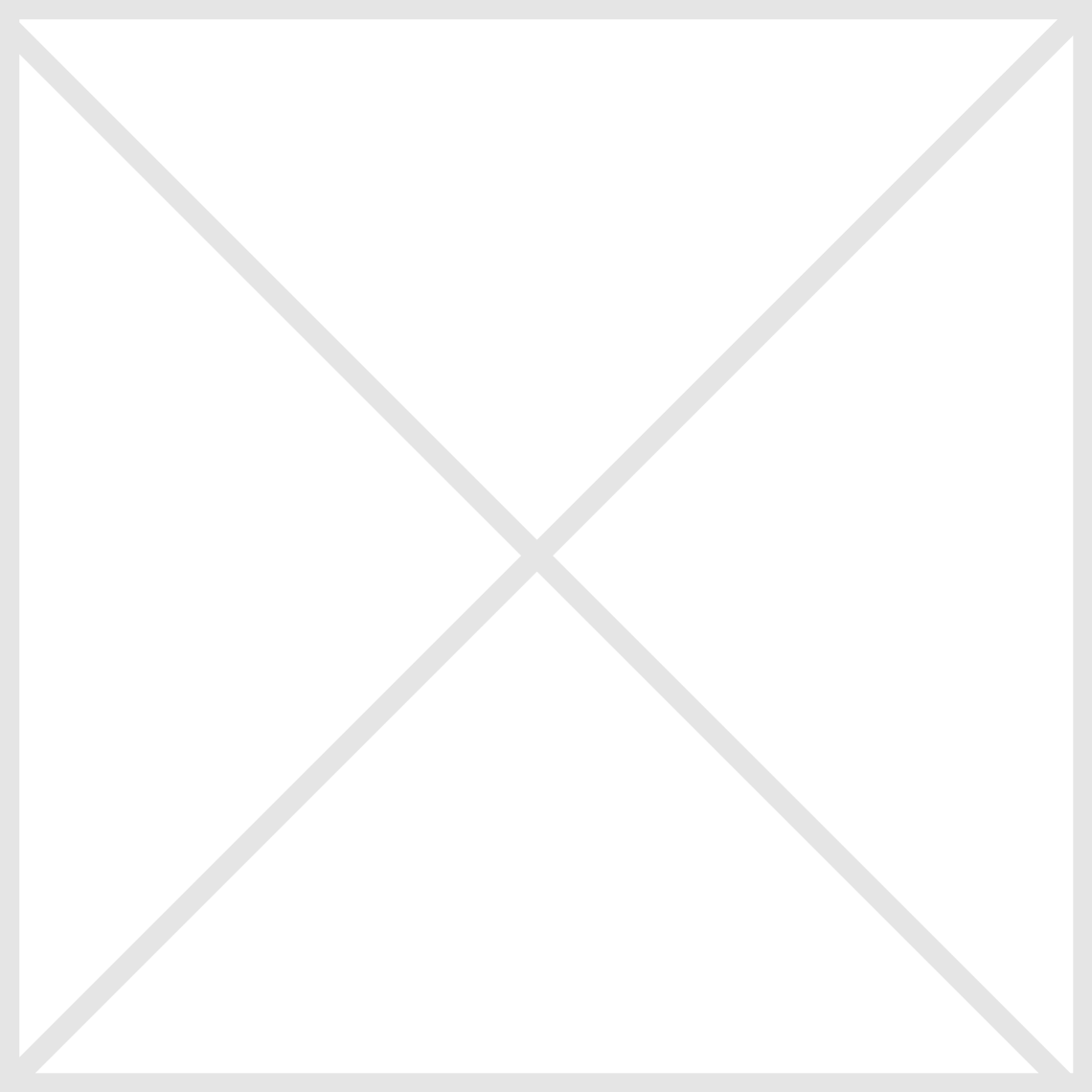 Put that smartphone down & look up

The dangers of distracted driving are well known and have sparked new laws, but safety experts are increasingly concerned about a more recent trend: distracted walking.

Pedestrians listening to music, texting, talking or otherwise absorbed in their phones are making themselves more vulnerable by tuning out traffic around them, experts say. While there is little hard data on the problem, safety experts say there is plenty of anecdotal evidence. Many say they think smartphone distractions are at least partly to blame for the number of pedestrian fatalities beginning to rise again in 2010 after years of holding steady or declining slightly.
Source: Washington Post

A place called "The middle of the street"

Batman doesn't have time to save Gotham anymore, he's got too many emails to check…

No longer can we boast about 12 seconds of coherent thought

The average attention span for the notoriously ill-focused goldfish is nine seconds, but according to a new study, people now generally lose concentration after eight seconds, highlighting the affects of an increasingly digitalized lifestyle on the brain.
Source: Time

You look a bit stupid stopping there… 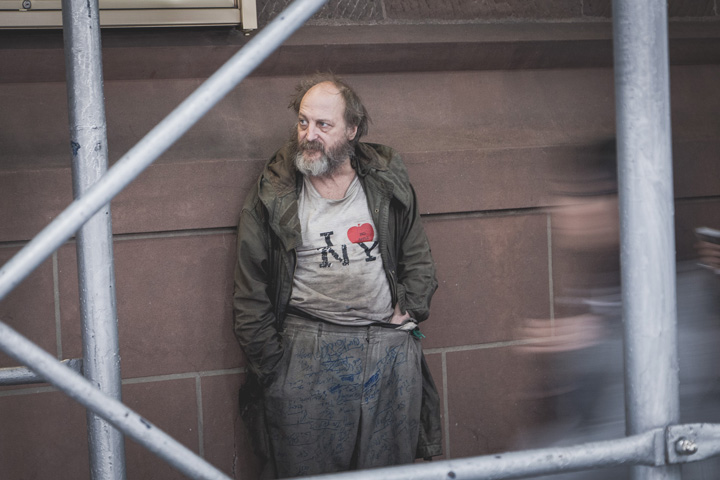 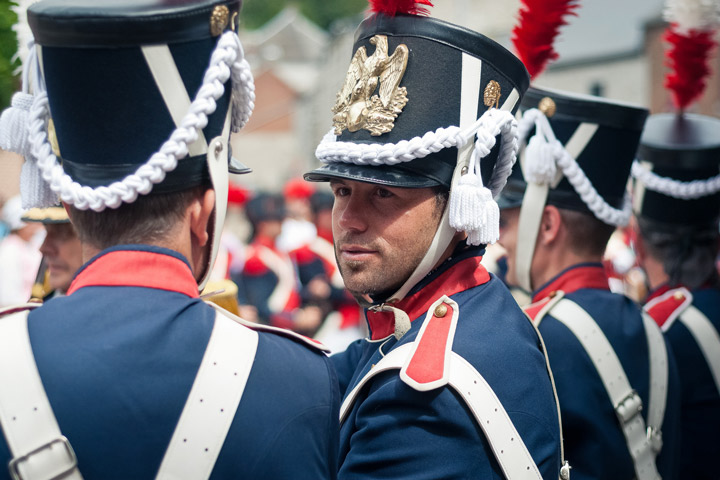